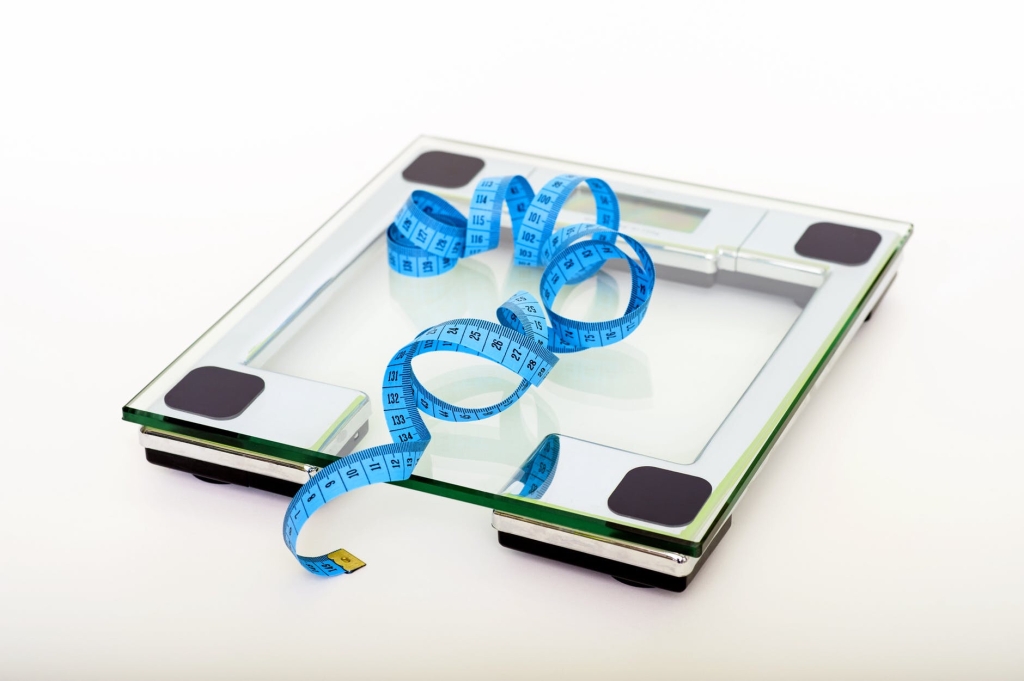 I was acutely aware that my three year old was watching me extra closely. I could feel his eyes fixed on me; studying and looking for any “emotional leakage” as my husband would put it. Do I bite my lip, look downward or to the side, do I hesitate, do I act overly smiley in a compensatory matter? Instead, I put my chin up, shoulders back, and step on our bathroom scale in the middle of the day right after lunch fully clothed and ask him what numbers he sees.

Both of my boys needed “weight checks” when they were around 6-9 months old. They both grew like weeds in the first few months of life and were covered in those delicious baby fat rolls. But when they hit 6 months they both did a “nose dive” in their growth charts and were required to do “weigh ins”. (If you’re reading this and in the same situation it’s very VERY common in babies who are breastfed on demand to drop to a lower growth curve at this time. So don’t freak out or try to force feed them. All that matters is they follow their new curve.) This meant going to the doctor to check that they were now following their new growth curve. So in our house, weighing yourself became something to celebrate. And as the boys have gotten older and the almost four year old can now read the numbers it’s extra exciting. He near daily hops on the scale and yells at his little brother to hop on too. It lights up blue and the screen flashes so to them it’s very exciting.

To me, as a woman growing up in America who has a passion for both good home cooking and a healthy lifestyle, it’s a push and pull.

Over the past 5 years I have gained 45 pounds twice (in each pregnancy) and then worked my rear end off (literally) to lose the baby weight. No, breastfeeding didn’t make the baby weight magically fall off, and for anyone still under this misconception, NO, staying home and “running around after my kids” isn’t a way to lose weight. I do daily exercise videos, lift weights, and plan cheat meals accordingly all while pausing for poopy diapers, snack demands, and toy malfunctions. It’s really really hard work. The videos have to be short and I have to be flexible. I don’t have a gym membership or a nanny.

So no, stepping on the scale doesn’t always make me do a happy dance. Especially, if I feel I haven’t worked hard enough lately or have indulged too much over the weekend. But, there I was with my three year old jumping up and down yelling “Mama let’s see how much you weigh!!”

So in that moment I decided I didn’t want to show my children my own insecurities and shame. And I’m so glad I did. My three year old read the numbers and immediately my 21 month old started clapping and yelled “Yay Mama!!!!” It’s like I won an Oscar. Actually, I’m positive that moment with my boys felt better than an Oscar.

In our house a lady NEVER tells her weight… but on a Monday afternoon she may just let her boys in on the secret so they can all celebrate what a healthy and happy body is.

If you’re losing the baby weight or the “where did this come from” weight, or if you’re in the best shape of your life, we can all show our children what healthy is and can be.

iThere are no comments