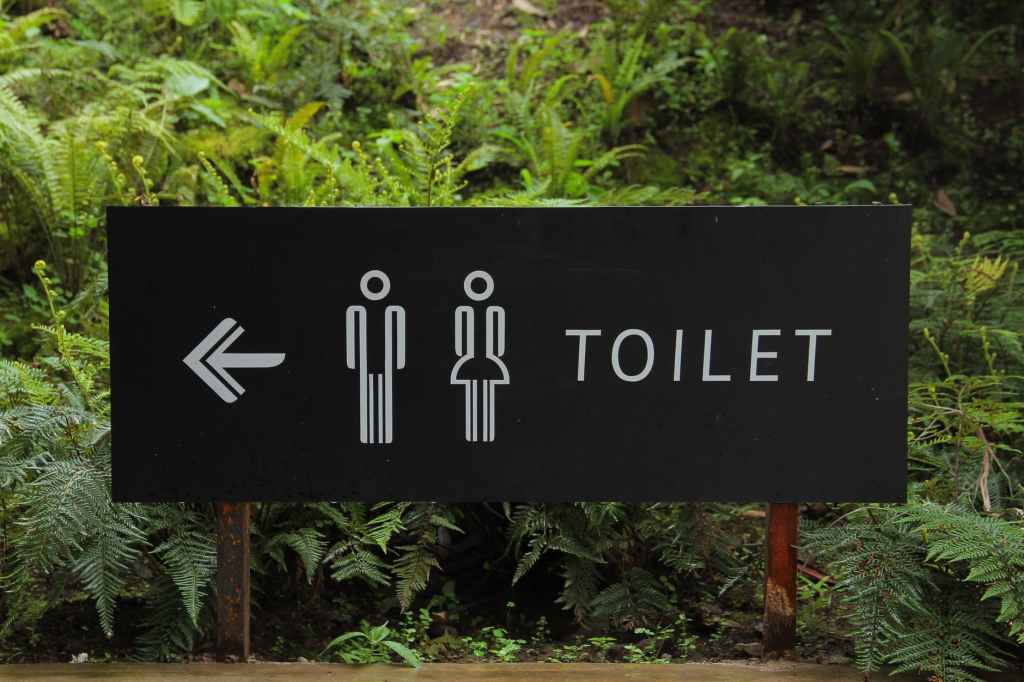 Photo by Hafidz Alifuddin on Pexels.com

The bonding experience with my family I never knew I wanted, (and am still not convinced about), was all of us having the Norovirus at the same time. 4 people, 1 bathroom…terrible numbers. The little one was the first to fall victim. Since he had it for a full 48 hours before anyone else showed symptoms, we thought maybe it was just food poisoning or maybe just a bug. But NOTHING on this planet spreads like Norovirus. If Norovirus were a meme, that mess would be viral and trending in like .2 seconds. It’s incredibly contagious and the only thing that kills it is bleach. Sorry trendy earth-loving cleaners, this is a job for bleach. And I mean the bleach of our parents’ generation that killed everything and screwed up an entire load of color laundry when your mom washed your clothes wrong. If you don’t know what I’m talking about you also probably never had the pleasure of using a phone with a cord that attached to the wall that also allowed other people to listen in on phone calls. All you missed out on were the mortifying moments that ensued should a boy have called your house.

But, ANYWAY, back to the plague. February was rough. We spent the first two weeks with the flu and then, like the buds that come too soon and die in a late frost, we thought it was smooth sailing until spring. We thought wrong.

I wasn’t feeling right in the morning, and by the time I picked my older son up from preschool and he didn’t want lunch, I knew we were in trouble. It hit like a tidal wave. And within two hours, there I was, barfing tag team style with my three-year-old while my 19-month-old kept trying to climb into the mix convinced he was missing out on some new special game.

But in that moment, as long as I live, I’ll never forget what my three year old said. He looked at me with these big sick and sad eyes and said, “It’s okay Maman, we all get sick. It’ll be ok.” Those were the exact words I had said to him minutes earlier.

From then on for the rest of the day, we were in it to win it. We three sat side by side and watched whatever random show or movie anyone of us listed off, hugged our barf buckets, and set a timer every 15 minutes when we could take a sip of water… and then barf it back up 5 minutes later.

And then we waited.

Because waiting is all you can do. Trust me, I called the doctor’s office begging for Zofran, but sadly no amount of sweet talking was going to get my pediatrician’s office to dole out Zofran like tic-tacs to our whole family. Evidently that’s frowned upon.

As a parent, a nanny, a caregiver, anyone in full-time charge of a small child, you don’t get time off. When all you want to do is climb in bed and watch whatever binge worthy show is waiting for you, you more often find yourself being used as the comfort object.

Norovirus sucks. Having a family of 4 struck with it in a one-bathroom apartment extra sucks. But seeing the level of care my children had for each other is the part I’ll want to remember. I may never visit an indoor playspace in the dead of winter again, but I will remember my 19-month-old never leaving my three-year-old’s side. I’ll remember my three-year-old speaking back to me the same care and kindness I spoke to him. I’ll also remember the horror on my husband’s face when he realized he wasn’t going to be the sole survivor. Yeah, it’s like 98% bad…but that’s not 100%. You might be down, but you’re not out. And I can’t help but feel like Lloyd Christmas from Dumb and Dumber when the love interest turns him down with some horrible odds like a million to one and he goes “So you’re saying there’s a chance!”

So whatever your Norovirus situation is, I hope you have a Lloyd Christmas moment to get you through it. (Or a doctor friend with Zofran… also a good option.)

iThere are no comments